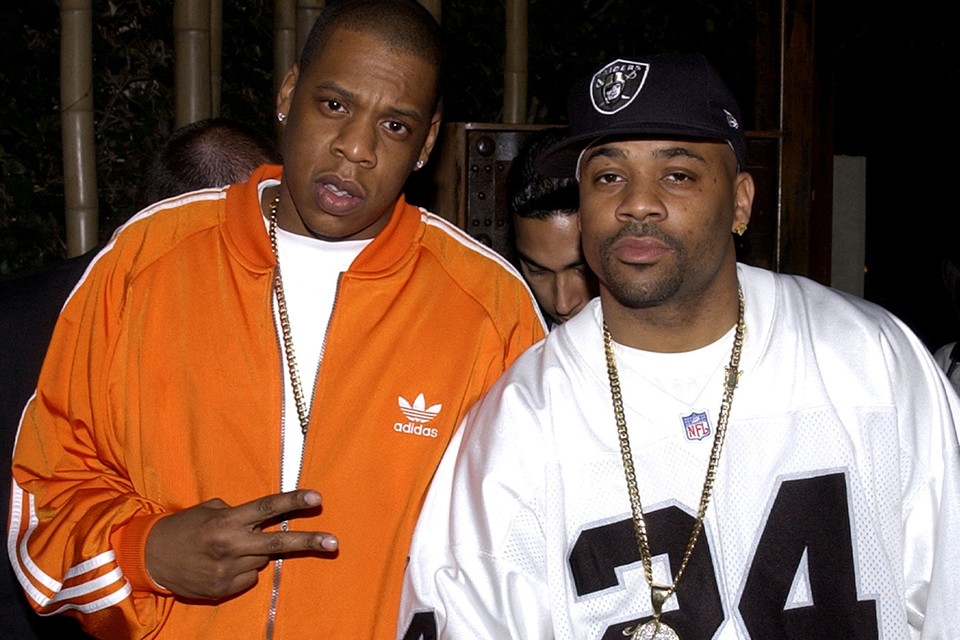 Posted at 14:18h in Article by coolwater 0 Comments
0 Likes

Jay-Z is suing Damon Dash for trying to sell the Reasonable Doubt Album using NFTs.  What is an NFT you ask? An 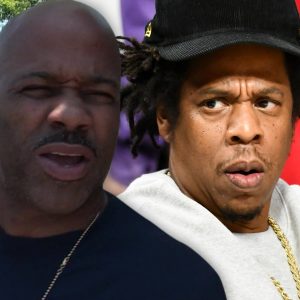 NFT (non-fungible token) allows you to like a digital coupon, cash in on the value of your purchase, at a later date. In this case, it’s Jay-Z’s Reasonable Doubt Album. NFTs are mostly related to tangibles like art, music, and drawings.

an NFT is a “non-fungible token” that is unique and can’t be replaced with anything else. They’re a part of the Ethereum blockchain, a type of cryptocurrency, that supports these NFTs and stores extra information that makes them work differently from anything else. – Mitchell Clark The Verge

Damon Dash took it upon himself to place The Reasonable Doubt album on an NFT platform, like Ethereum blockchain. Jay Z got wind of it and had his lawyers sue Dame for copyright theft. Alleging Dash stole the copyright and listed it as an NFT. The lawyers were successful in stopping Damon from selling the Album at an online auction. But rumors have it that Dame is still trying to sell the album on an NFT  platform.

Jay Z and Damon Dash have Been Enemies for Years

Jay Z and Damon have been enemies for years. The two founded Roc A-fella records back in the 90s and grew the label to a 400 million dollar company. Shortly thereafter, things went buss after artists were getting in trouble with the law, Aaliyah’s death, and financial troubles aroused at the label. Jay Z and Damon grew further apart and finally split in the early 2000s. Damon Dash has been very vocal over the years about how Roc -A- Fella broke up and who was responsible. Dash blames Lyor Cohen for their breakup.

Jay-Z’s wealth has grown over the years, while Dames hasn’t. Dame was blackballed by the industry for a lot of allegations that didn’t stick. His stance on being independent in the industry, and the culture vulture nature of executives, made him a target. Jay Z has been moving with such grace over the years that it would only make sense that he would sick his lawyers on Dame. Is Damon broke or is this a business move to get ahead of technology?

What’s the future of NFTs and music? Will you lose control of your work if anyone can stake a claim on your product by copyright? These and more questions will arise in the new digital economy.

Jay Z and Damon Dash just opened up a can of worms you can’t kill. I’m sure record labels are watching and plotting their next move.