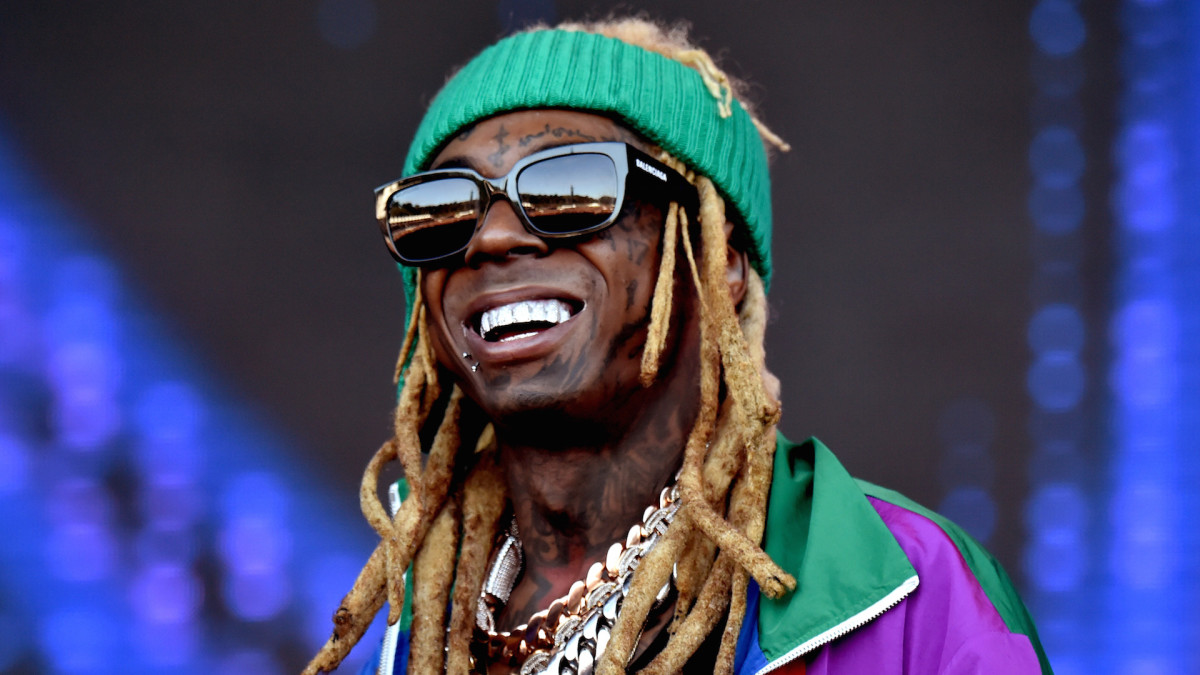 Posted at 15:50h in Article by coolwater 1 Comment
0 Likes

Lil Wayne’s security guard claims that Wayne pulled an AR-15 on him. The accusations came after he and his body guard got into an altercation about pictures being leaked to the public. The body guard claims he wasn’t taking pictures of Lil Wayne and leaking them to the public. Once an argument ensued, Wayne was alleged to have pulled out an AR-15 on him and slapped him with it.

Wayne’s guard called the police, but the rapper, allegedly fled the scene before the cops got there.  – TMZ

The police reported that they didn’t find any injuries on the man, or the AR-15 used in the assault. People close to Wayne are denying any of the guards claims. The police are still investigating the matter as we speak.

Body Guard Claims Wayne Pulled A Gun on Him