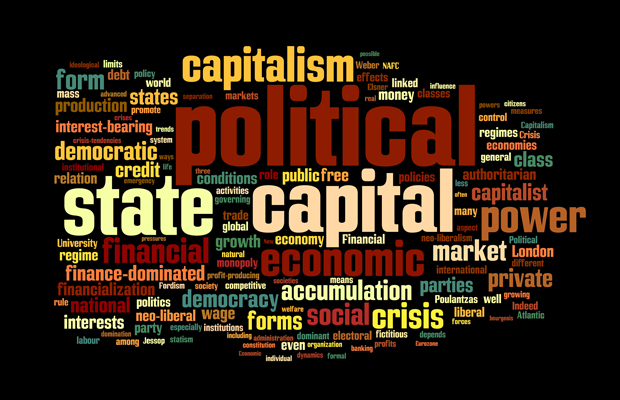 Posted at 13:55h in Article by coolwater 0 Comments
0 Likes

1. What Is Invisible Capital – is capital that includes economic capital, cultural capital, and what is often in macroeconomic termed as human capital
2. Human Capital – Is a broad set of skills and training that have real value in the work place and professional advancement. But, not exclusively provided by formal educational or vocational training.
i.e. can be acquired through classes, books, informed and formal conversations, direct or independent researched and old fashion form of human capital acquisition: doing (aka .. experience)

3. What Is Capital – Is something whose value resides only in its ability to create wealth producing assets the traditional definition of capital focus on economic capital. They include monetary investments, real estate, production equipment, and intellectual property.

Cultural Capital- Is our educational qualifications. It is the embodied value of what we learn, formally or informally, and is represented by where we went to college and by the degrees we received. Bourdieu developed the idea of cultural capital precisely because he disputed the notion of a society where perfect completion or “perfect equality of opportunity existed.”

Social Capital – is arguably most significant. It’s not what you know, It’s who you
as the cliché goes. Today it is also “Who knows You”

Cultural Capital- sums up the experience afforded by access to the people you need to know, and economic capital is simply the money it takes to build the three forms of capital mentioned (Human, Economic, Cultural) or to recruit others who possess at least one of the them to help you.

Social Capital- Is a set of networks each of us has. Networks are formal or informal groups of people who share one or more affiliations, whether scholastic, religious, vocational, ethnic, geographic, athletic and so on.

Mechanism through which civic engagement and social connectedness produce such results- better schools, faster economic development, lower crime, and more effective government are multiple and complex. Social capital refers to features of social organization such as networks, norms, and social trust that facilitate coordination and cooperation for mutual benefit.