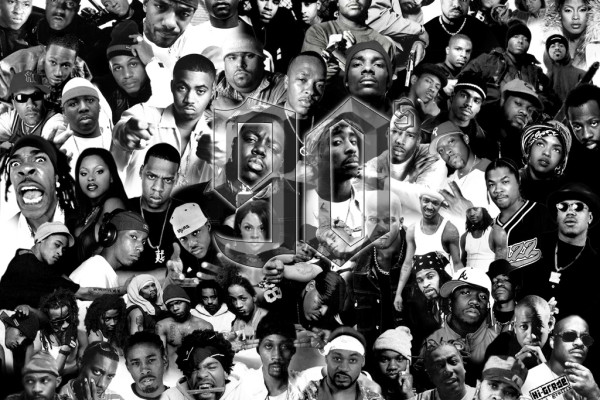 Posted at 13:56h in Article by coolwater 0 Comments
0 Likes

I often hear the term real hip hop come from the mouths of people in the street. I had to ask what does the term real hip hop mean. As we look at the over all hip hop culture, we have to ask what has happen to black music. I often wonder has the pop culture of Mc’s sold out to white America and the corporations at large.  Many people wonder what has happen to black music on every level not just hip hop i.e. (Jazz, R&B, Gospel etc.) No longer due artist put a message in the music that will left up the masses of people of color, the ones most affected by oppression of slavery.

Today hip hop music is saturated with bubble gum artist who are more interested in making money, then using the music to solve problems in the community. As I often look at TV programs like MTV and BET I am embarrassed at the number of folks that act like Clowns in order gain their fame and acceptance inside the industry. What is real hip hop that is the question? I think many people equate this term with giving something of real substance and not the tap dancing, bubble gum watered down music that we see on TV. Real hip hop in most cases doesn’t exist, because the corporations control the image we see on TV. I wonder can anyone say what real hip hop is anymore.

A lot of artist soled out to gain corporate incentives from record companies. Many artists are getting more money and fame for selling their souls. Artist who had intentions of doing good in the hood got blocked by other artist, executives, A&R, and others in power who were not in favor of helping the black community raise to a better level of living etc. So the real question is who is at fault for the state of hip hop and today’s out put of black music and how it effects society the artist or the corporation ?