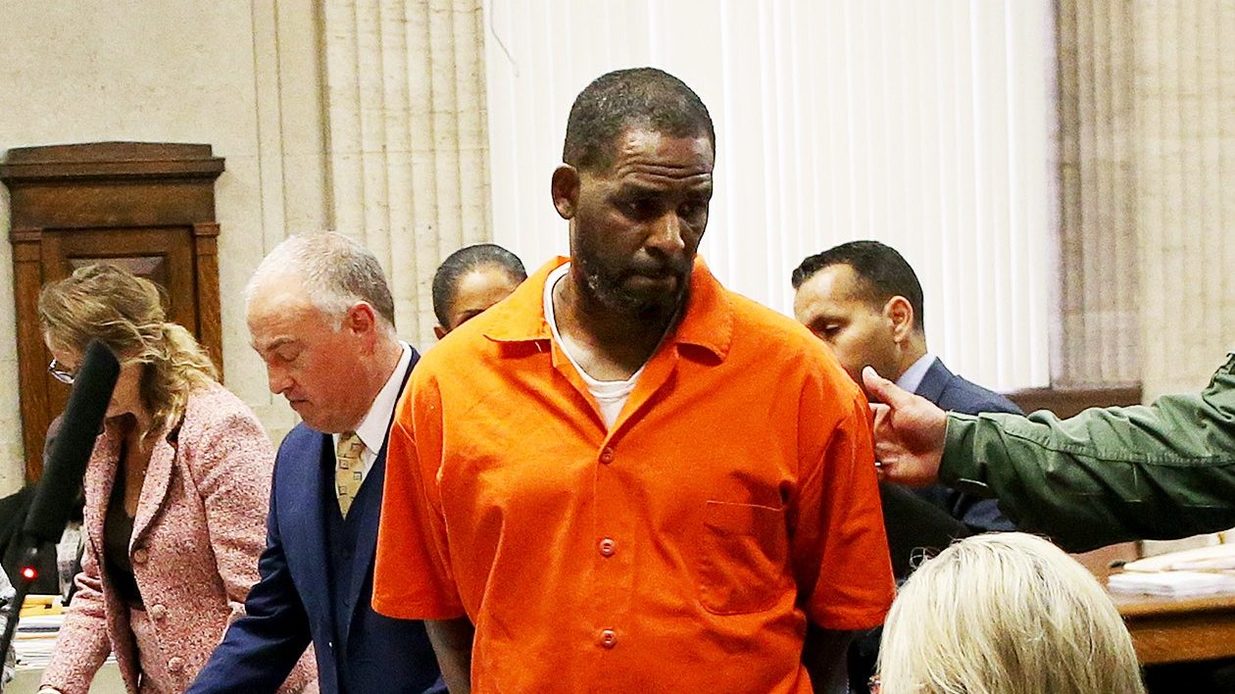 07 Jan R Kelly The Death of A Black Rock Star

Posted at 16:49h in Article by coolwater 0 Comments
0 Likes

R Kelly has been found guilty. Many speculations arose from the trial like is he really guilty or not. R Kelly’s whole music career has been destroyed. Why, why is he really in prison? The entertainment industry needed him when he was hot, but now, he’s been thrown away like trash.

R Kelly’s life is now turned upside down. What is it for a man to gain the whole world but lose his soul? The Death of A Black Rock is an appropriate term for R Kelly’s career. Has Karma may have came back around for him too?

In this podcast, we discuss why R Kelly’s career has come to an end. Also, we discuss what the real reasoning behind him being targeted for sexual misconduct after he’s been to court on this subject in the past.

Listen to “R Kelly The Death of A Black Rockstar” on Spreaker.